Mackinac Island Worth Waiting For!

Derrick and Taylor had waited a while for their wedding day.  After 5 years of dating, they became engaged on New Years Eve on Mackinac Island in 2013.  From that moment on, they began to plan the wedding of their dreams.  Both Taylor and Derrick knew they wanted to make the famous Pink Pony at the Chippewa Hotel on Mackinac Island the place for their reception, and found out they could also have the wedding ceremony on the beautiful waterfront patio.  Being able to meet Taylor and Derrick at the Mission Point Resort Bridal Show in 2014, we knew how friendly and good looking they were and we were excited to photograph the day.

Little did we know, that the electric power on Mackinac Island would go out just before the wedding, with a generator supplying the needed electric to put the finishing touches on Taylor's hair!  Power not returning until several hours later, no one missed a beat, especially the service and servers at the Chippewa Hotel.  Perfect weather, a happy-go-lucky attitude and professional wedding vendors, all mixed it up to make as Derrick said "better than we even imagined!" 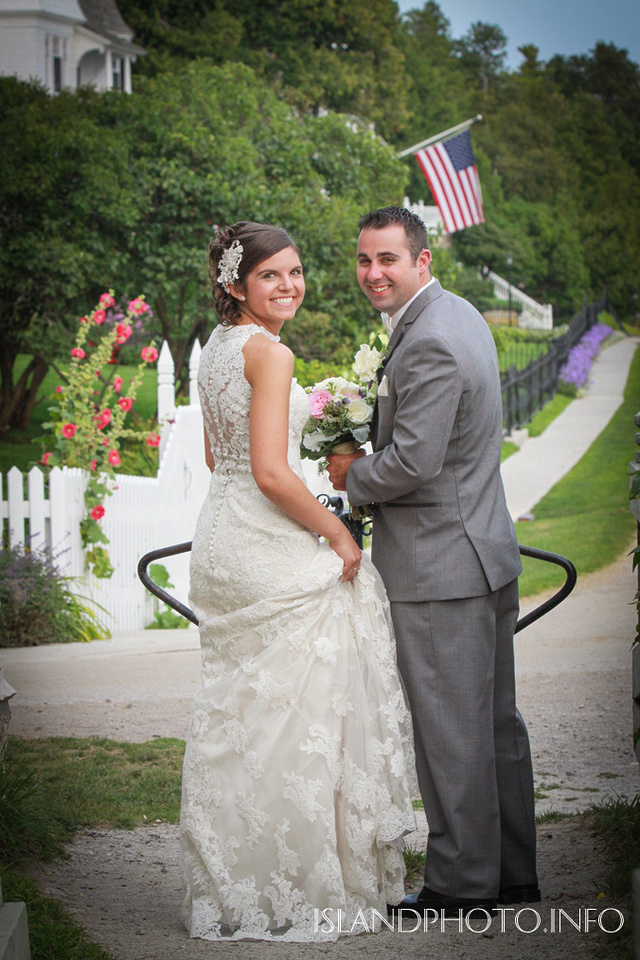 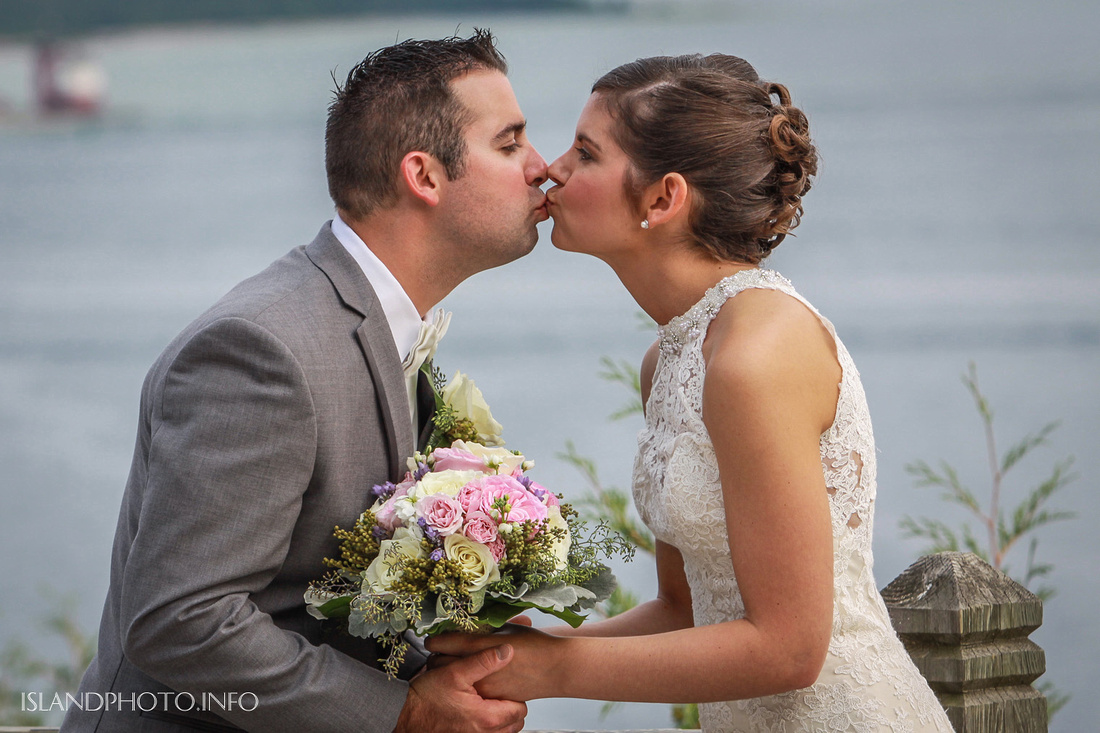 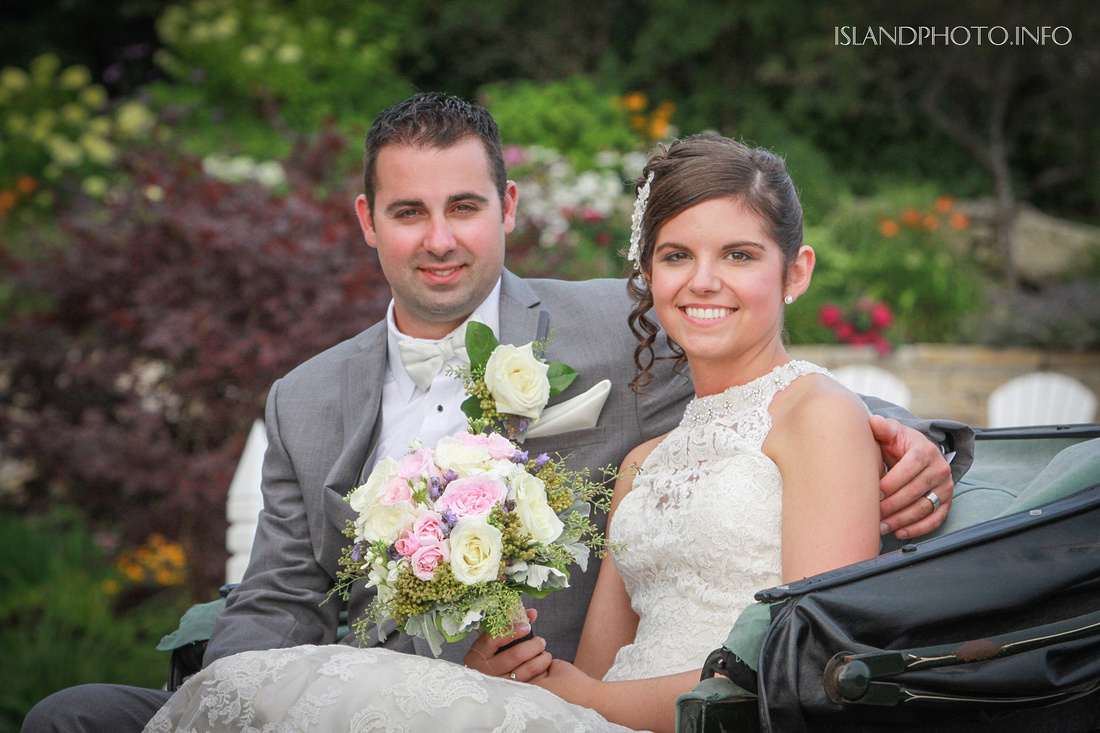 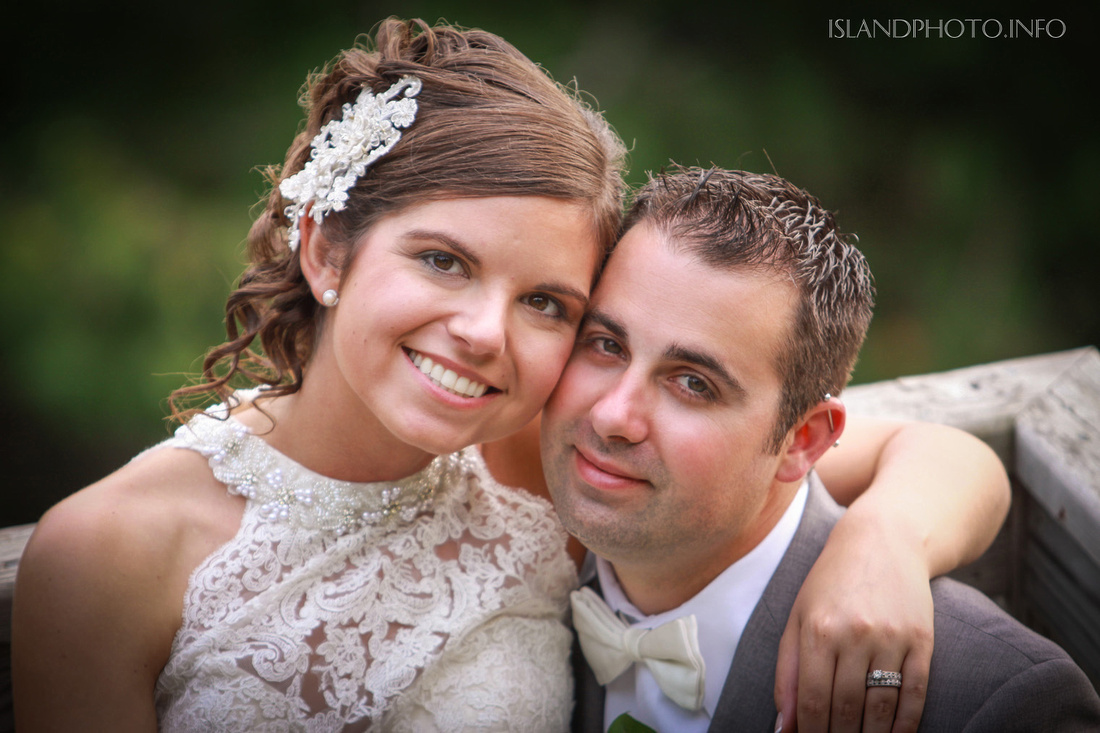 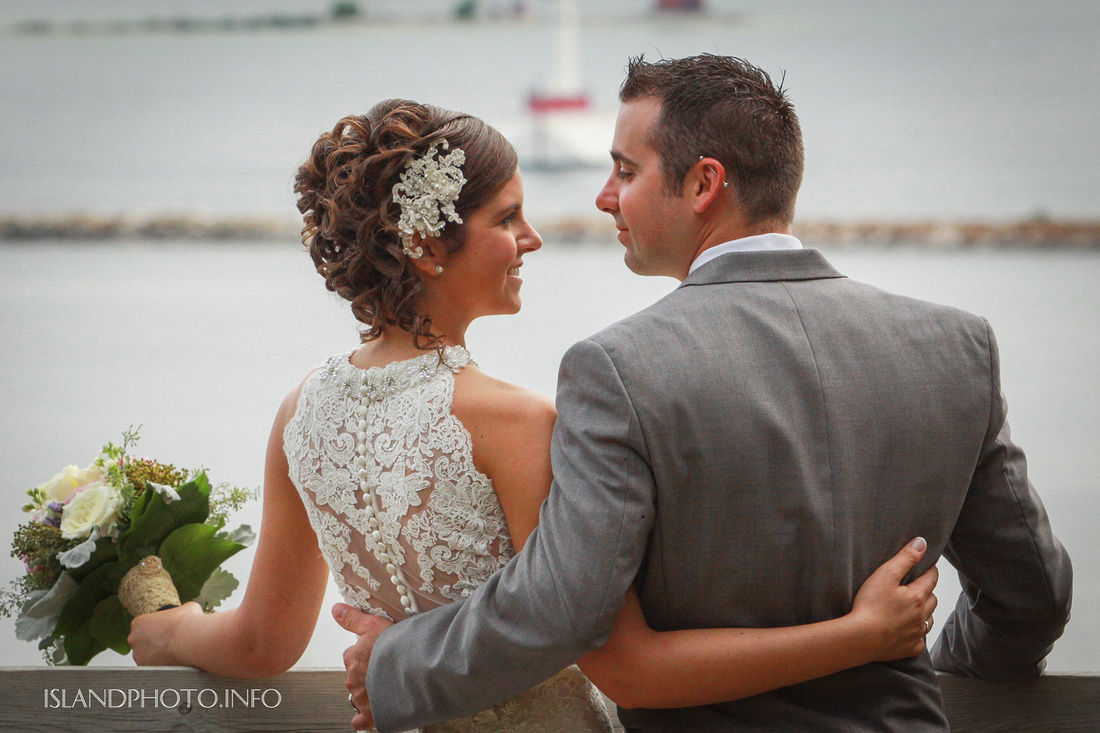 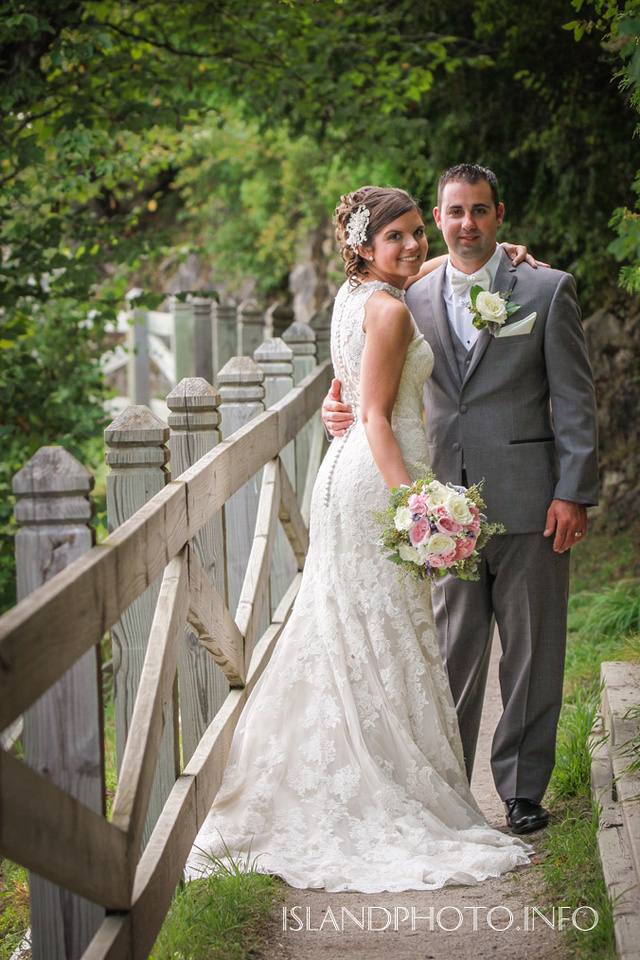 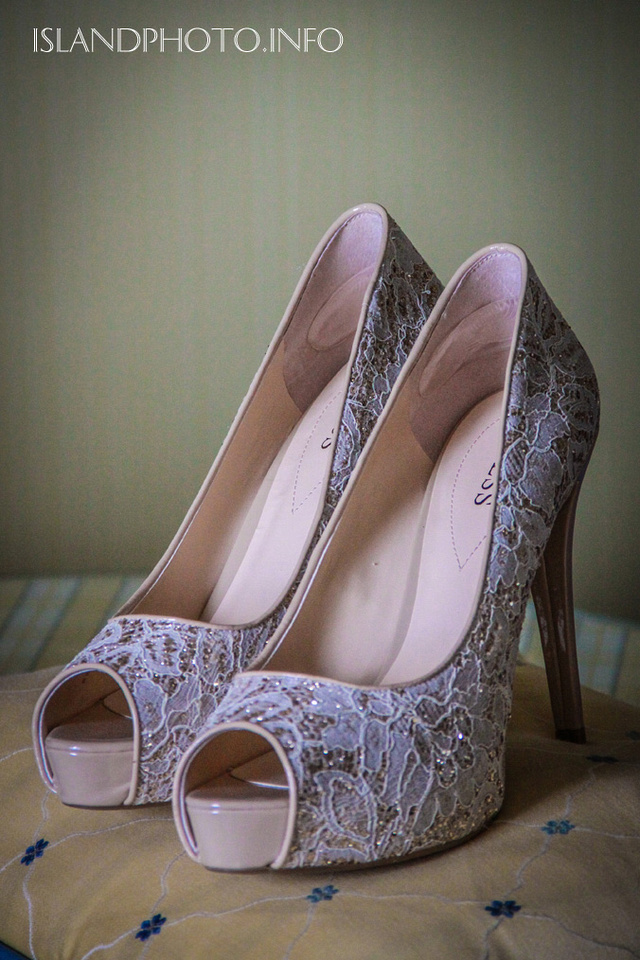 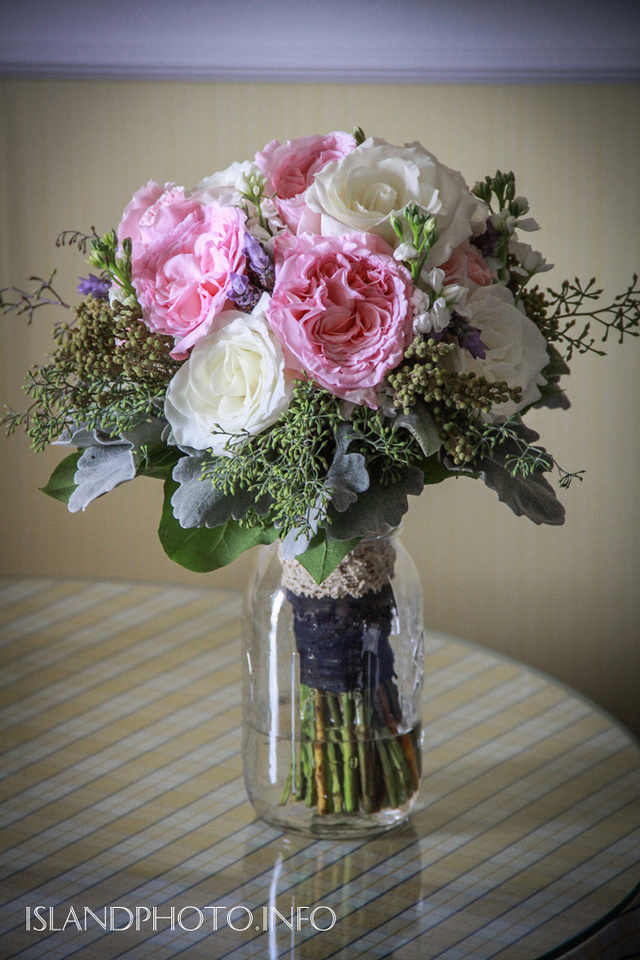 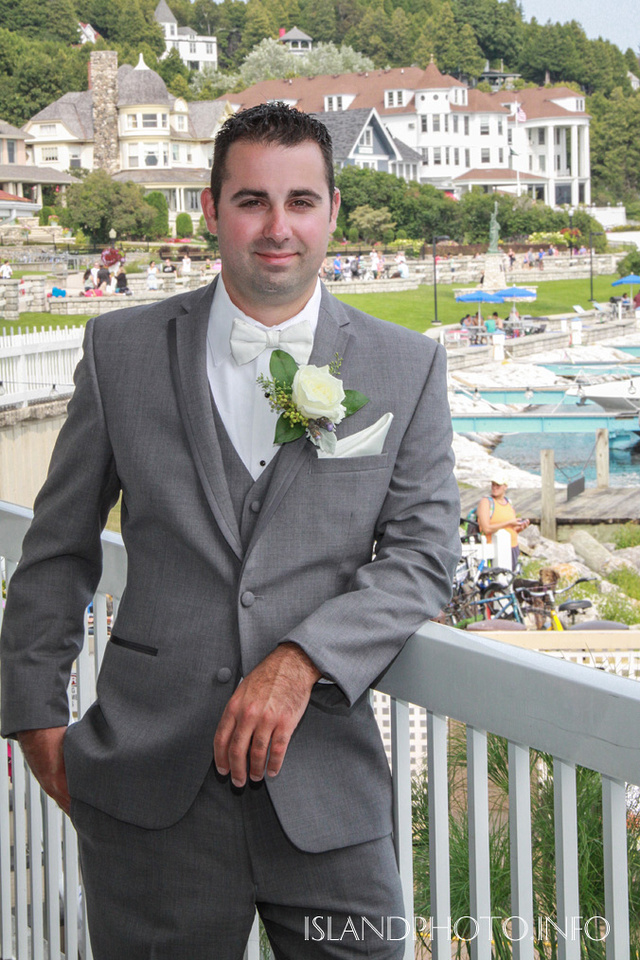 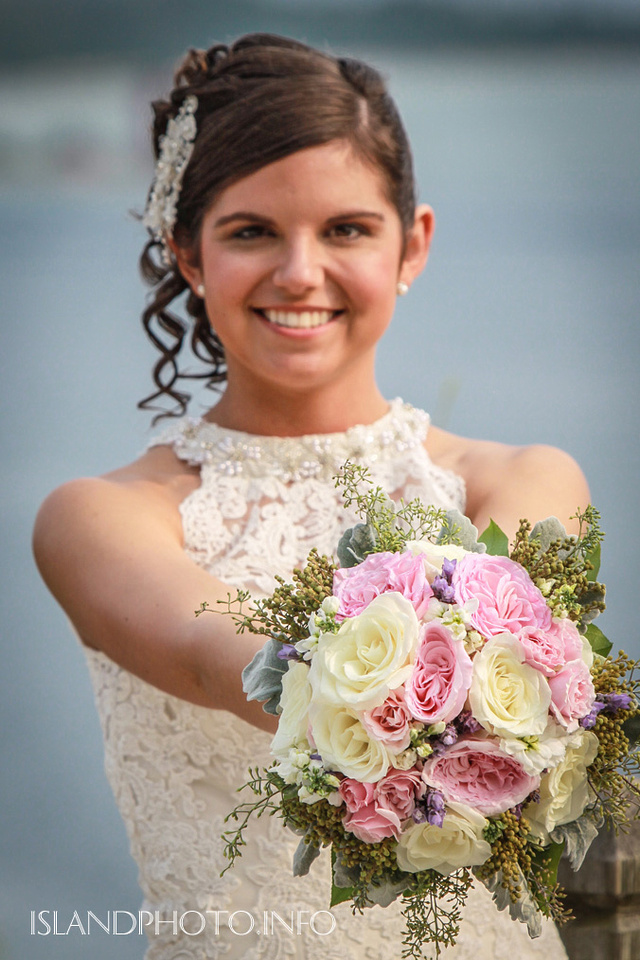 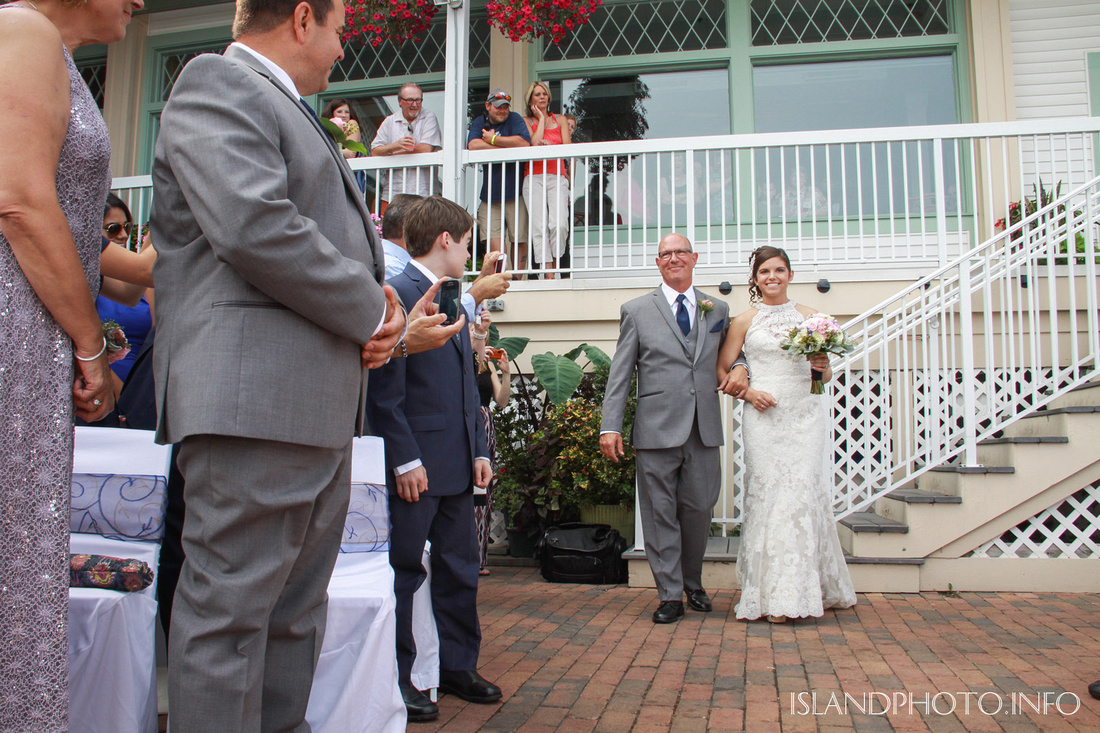 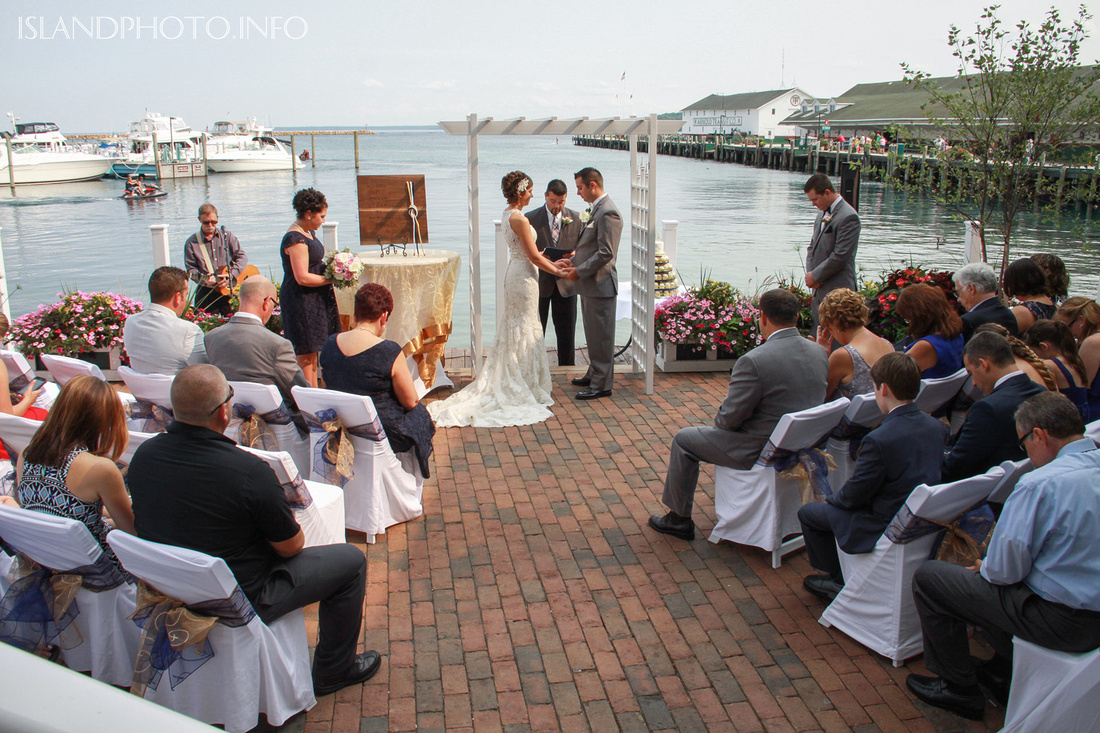 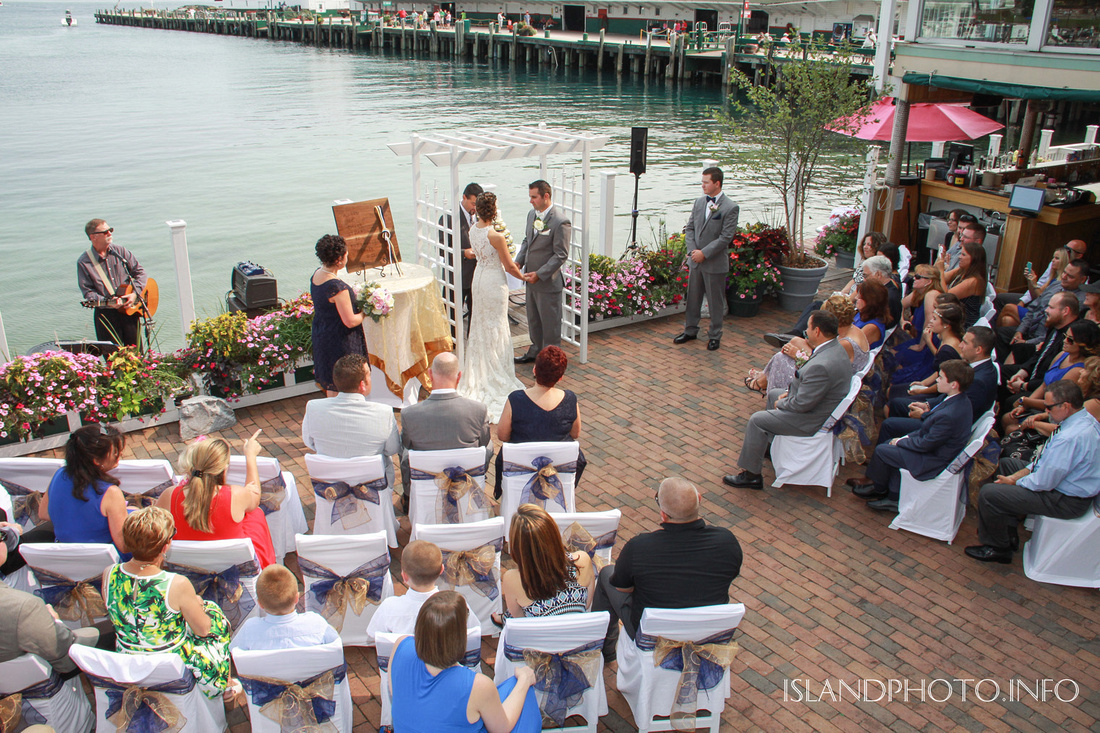 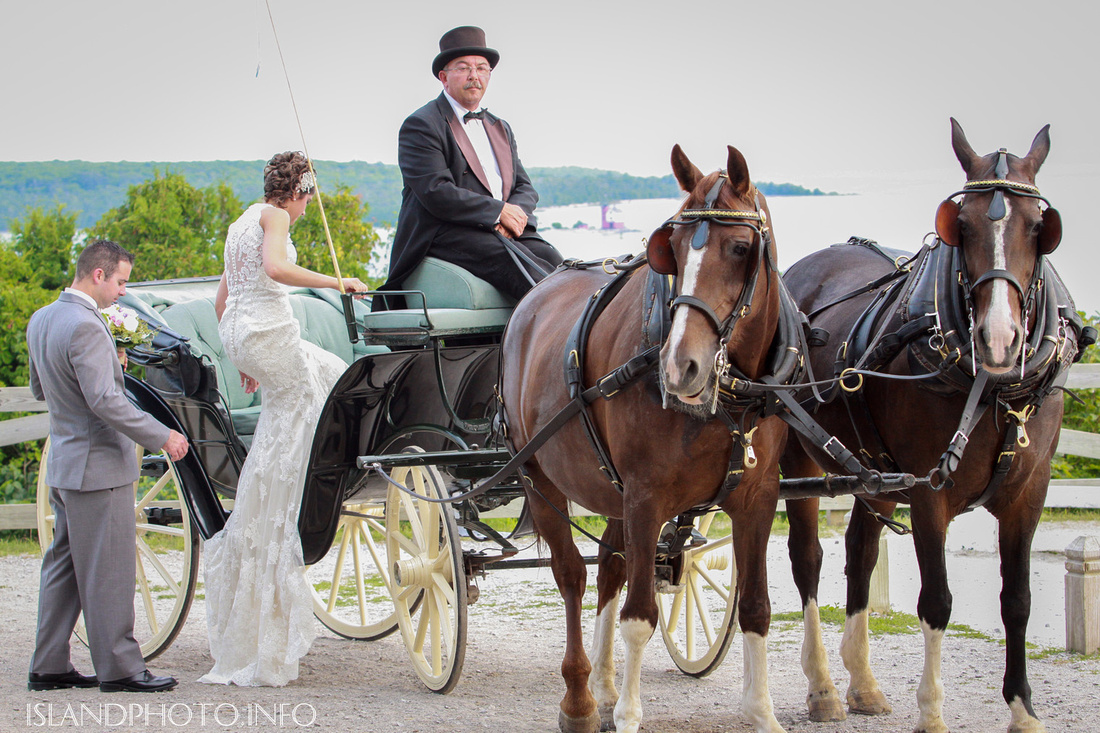 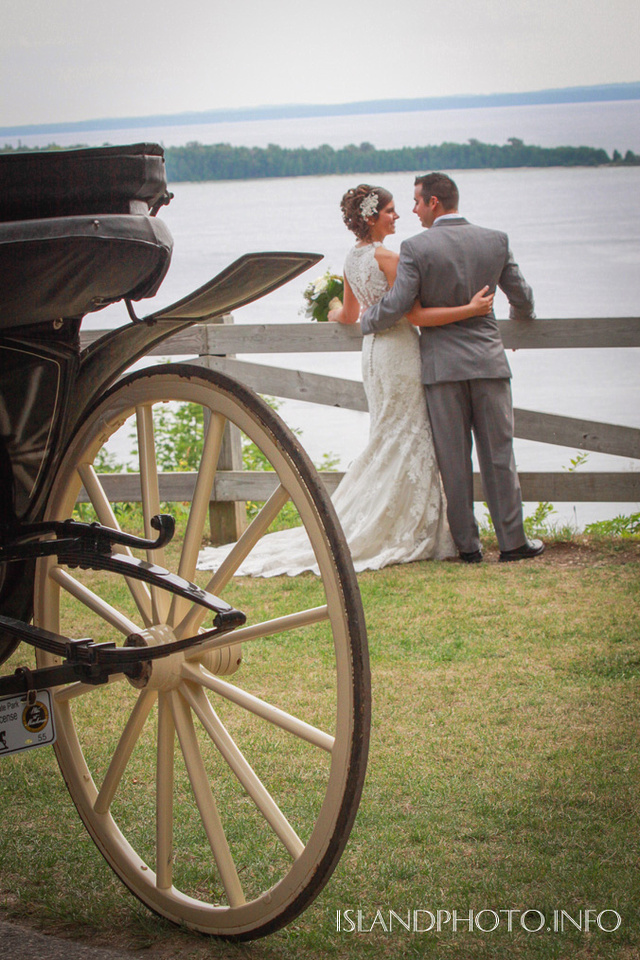 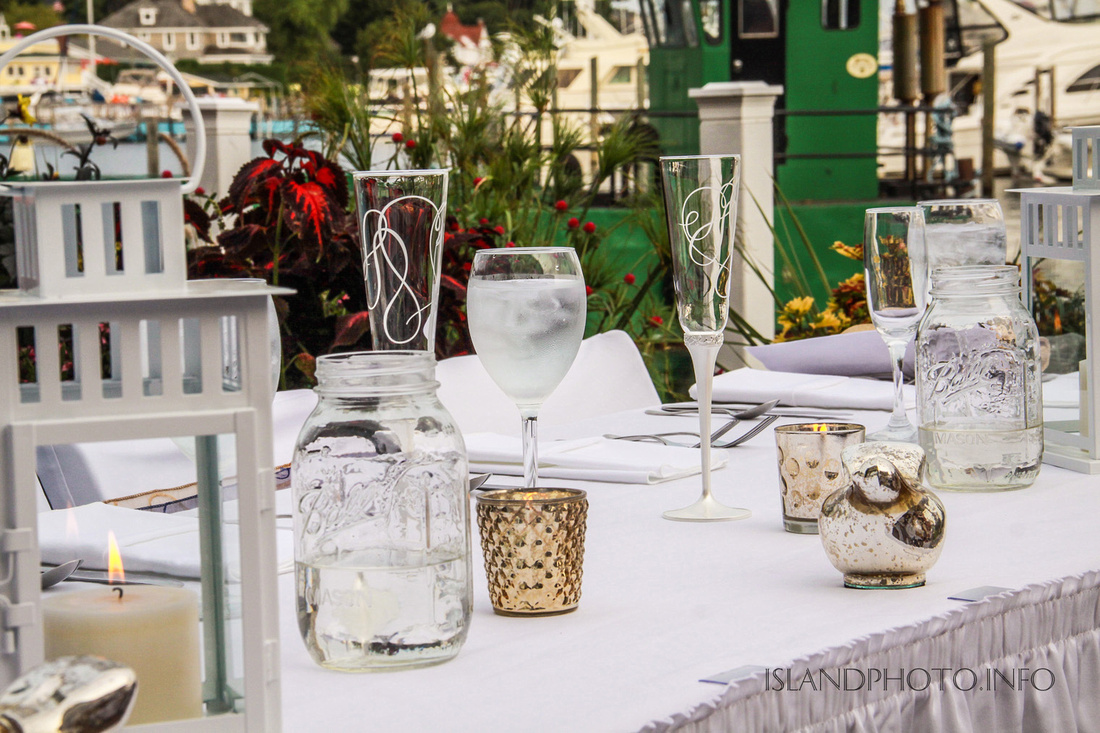 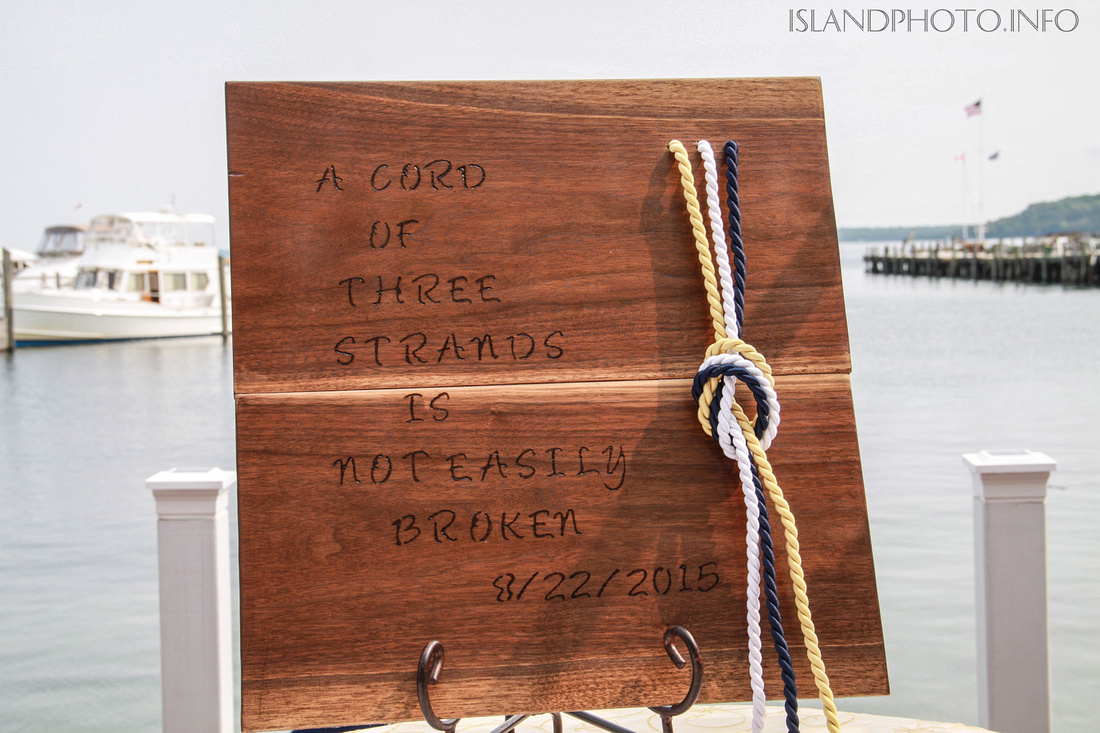 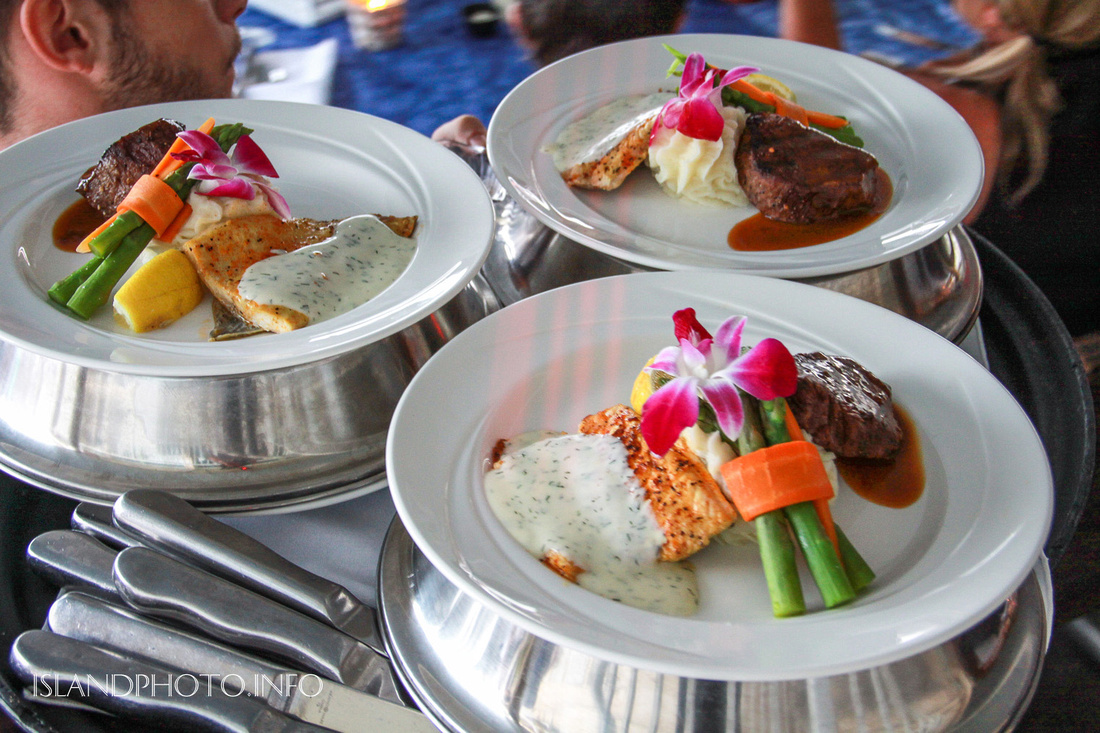 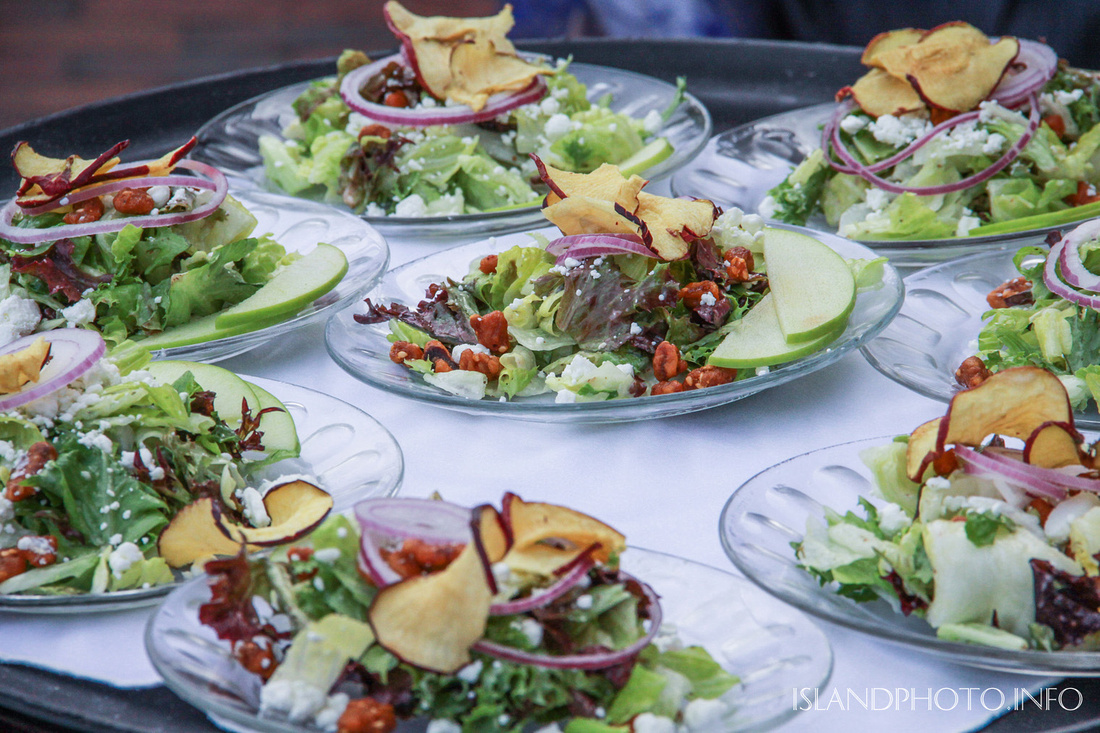 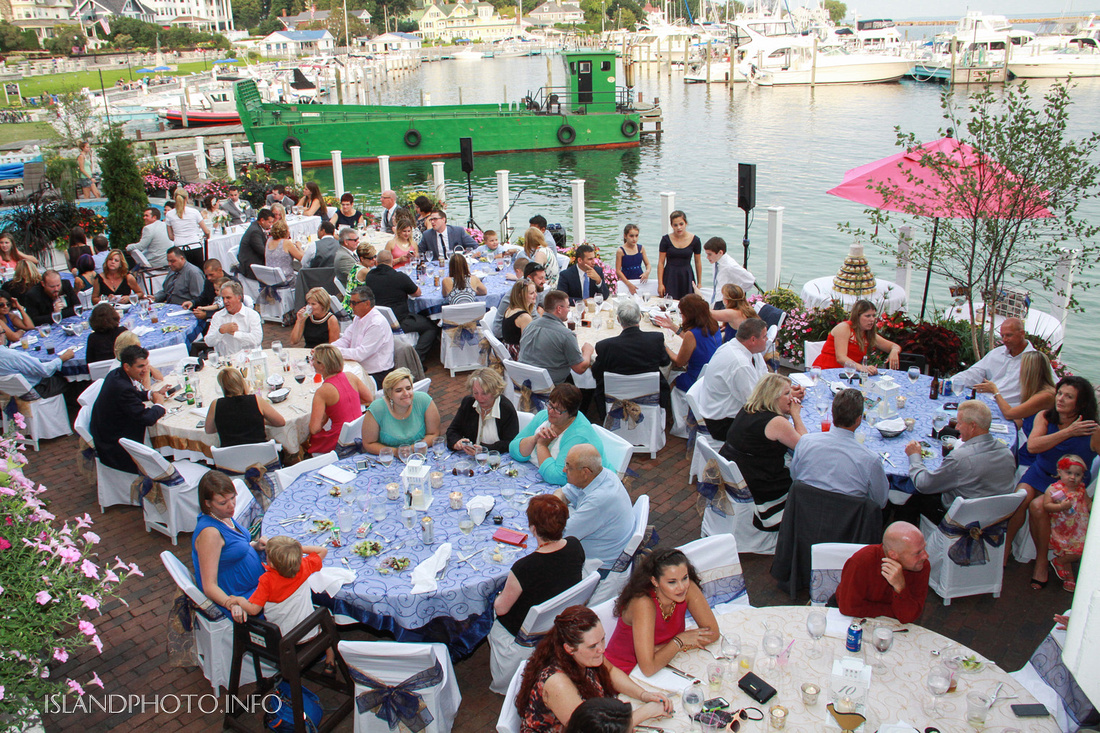